BSCM and our sister company, MJ Boaden Chartered Surveyors, are currently assisting the leaseholders of a large development within Newcastle Upon Tyne, to collectively purchase the freehold.

On their behalf, we have negotiated an acceptable premium to be paid to the freeholder for the transfer. In conjunction with a working group of leaseholders, we have managed to have over 40 of the 48 leaseholders commit to the process. We are currently assisting the leaseholders with the legal process which is being undertaken by Clarke Mairs. This will involve those taking part entering into a Participation Agreement and then the setting up of a new limited company, to which they will become shareholders, which will purchase the freehold.

Once the legal process to transfer the freehold is completed, those participating will have their leases extended to 999 years and their ground rents reduced to a peppercorn. They will also be entitled to the future ground rents of those non-participants as well as any future premiums payable should these excluded leases be extended subsequently. The process also ensures that there is no risk of the freehold being sold to an unscrupulous freeholder.

This entry was posted in Enfranchisement, Freehold. Bookmark the permalink. Post a comment or leave a trackback: Trackback URL. 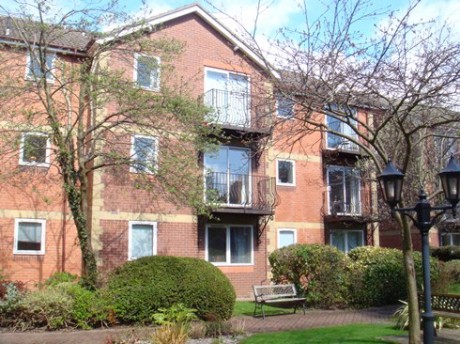 Also part of our group:
...service charge management you can rely on